Our Mission
We are dedicated to be the healthcare resource for the communities we serve by providing quality services and compassionate care.

Our Vision
Caring People, Committed to Caring for People

A Tradition of Caring

Mennonite Hospital
In 1877, Mennonite families moved to the Beatrice area from Prussia. At a celebration of thanksgiving in 1905, these families asked, “How can we thank God and our fellow man for the privilege of living in a free America and in this community?” Their answer: build a hospital. It would be called the Mennonite Deaconess Home and Hospital. Mr. and Mrs. Peter Jansen donated a block of land located in the 1100 block of North 11th Street. By 1910, Mennonite Church members had raised $20,516.25, and construction began on a 30-bed hospital which had a final cost of approximately $25,000. When the hospital was dedicated on July 16, 1911, it was debt free. The new hospital had three staff members: two Deaconess Sisters trained as nurses, and a custodian, who did a variety of tasks.

Beatrice Community Hospital and Health Center
In 1976, the Mennonite Deaconess Home and Hospital changed its name to Beatrice Community Hospital and Health Center. In the early 1980s because of changing medical and economic conditions and the size of the community, it became apparent that Beatrice and its surrounding communities could not continue to support two individual hospitals, and in 1982 the Lutheran Hospital was acquired by BCHHC. The Lutheran Hospital building was used as a long-term care facility known as Parkview Center until it closed in 2010.
In 1992, BCHHC acquired the Wymore Clinic.

On February 15, 2012, BCHHC closed its downtown hospital facility and opened the doors to a new healthcare complex on the north edge of Beatrice. 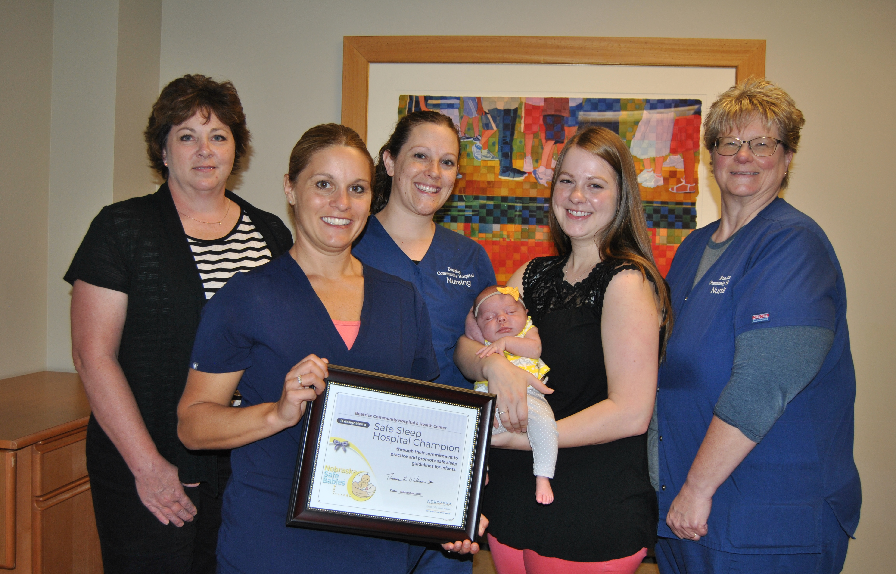