P&K Midwest's story actually begins in Kingfisher, Oklahoma, circa 1985, when Barry Pollard and Wendell Kirtley opened the first P&K Equipment location. Over the course of several years, one location turned into two, and then eventually turned into ten, now a total of eighteen. These locations span northwestern, central, and eastern Oklahoma, as well as northwestern and western Arkansas. In 2012, the P&K Equipment enterprise expanded into Iowa with the opening of P&K Midwest. The original six locations have grown to a total of nine P&K Midwest locations, spanning all of eastern Iowa. 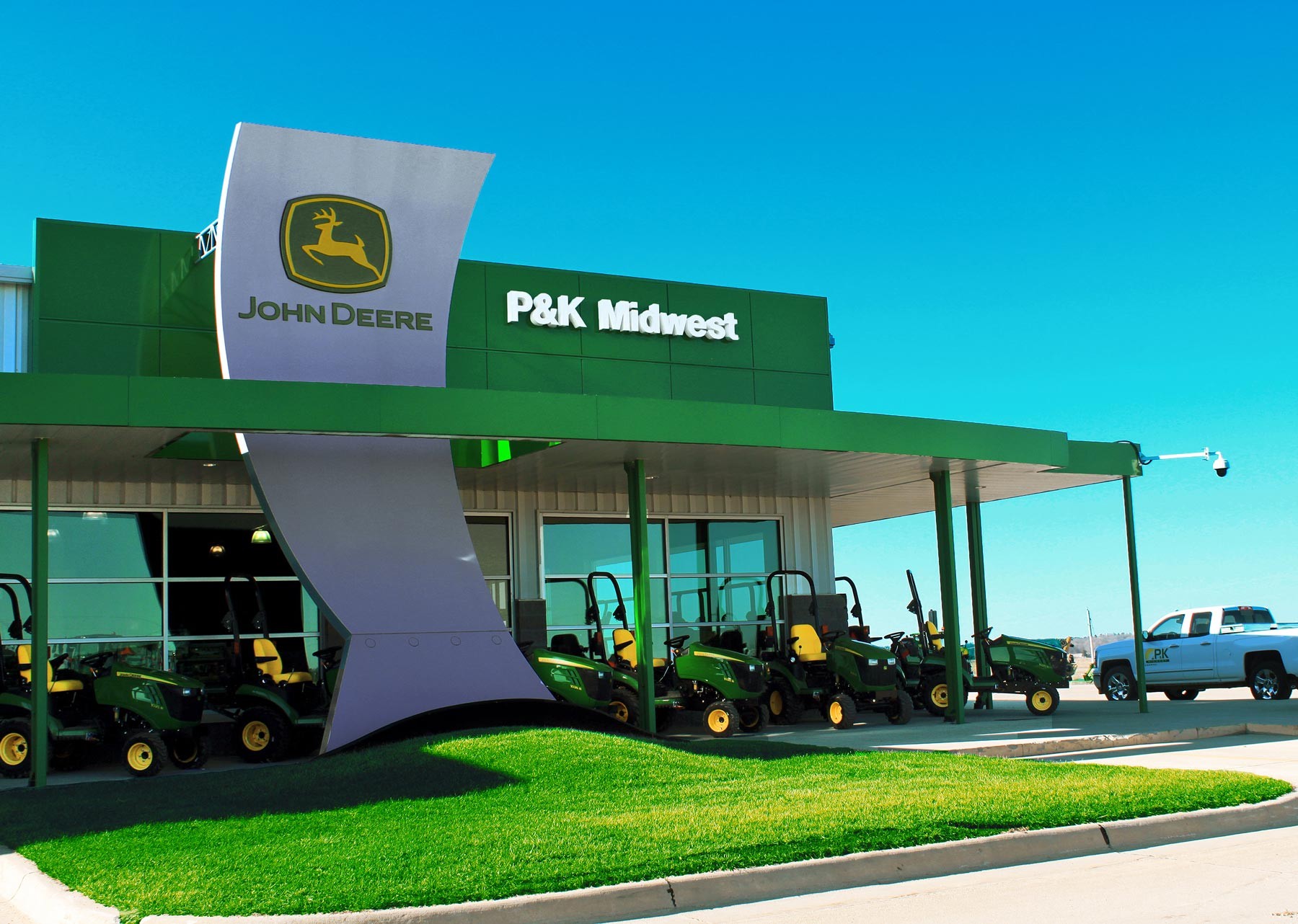